I have always loved being in the water, from bobbing around in the sea with my dad on holiday as a baby, to swimming 10km along a local river more recently. I love the sound and feeling of jumping into a cool swimming pool on a hot day. I love that as soon as you put your head under, you’re in another world, with all the sounds and smells from above faded into the background. 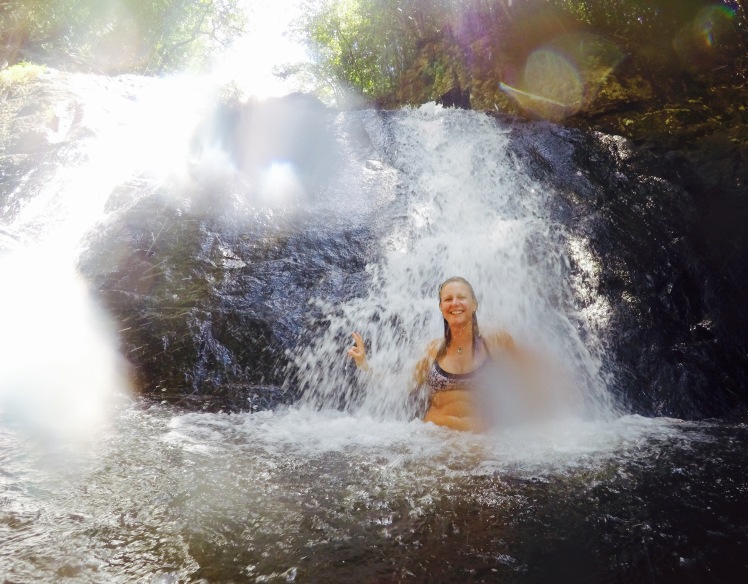 Only recently did I decide to take a closer look at what lies beneath the waves. I did my first open water dives in the Gili Islands, Indonesia, where I was totally spoilt! An abundance of colourful fish, rays, turtles and even sharks graced the seabeds where I fell in love with the underwater world. 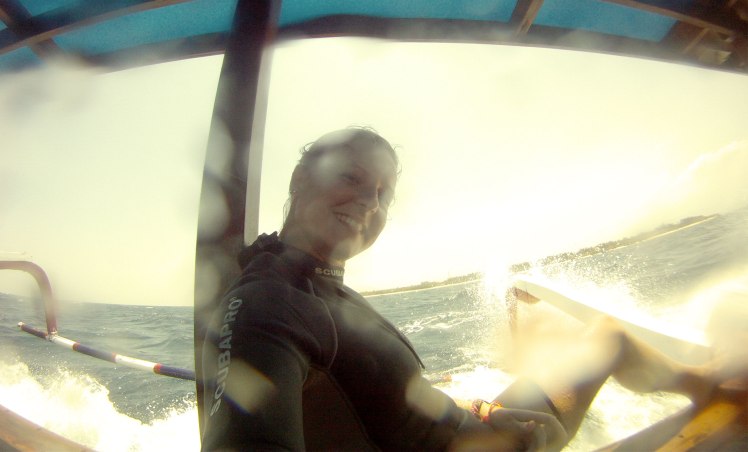 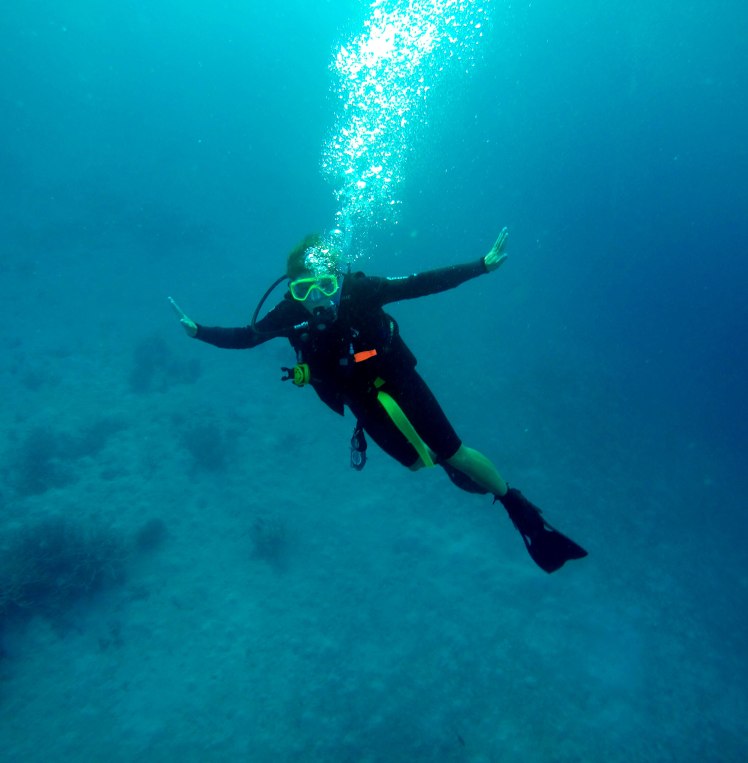 I’m fascinated by the small things, the really weird creatures that we still know little about: jellyfish, nudibranchs, sea squirts, sea cucumbers. I’m intrigued by octopuses and cuttlefish, animals that are so far removed from our human selves, yet still show incredible levels of intelligence.

I’ve been lucky enough to experience the gentle grace of manta rays close up, almost dancing around me, friendly and curious to see what I had to offer. I’ve followed eagle rays darting around until they take off into the distance. I’m charmed by the fearless clownfish, defending their anemones with such fortitude you’d think they were sharks! 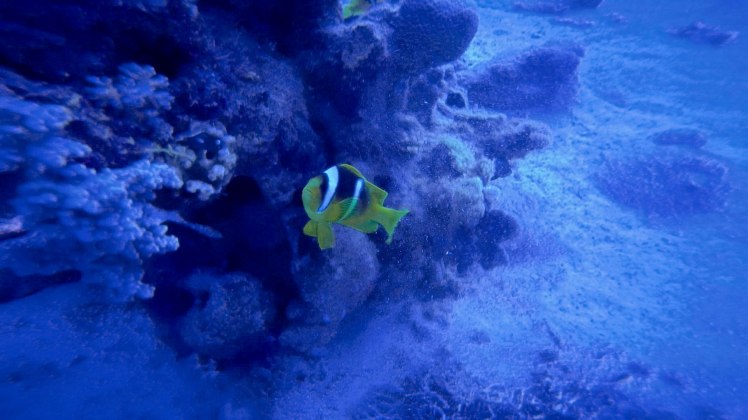 I’ve ventured into the enchanting underwater world at night. While many fish are sleeping, other creatures come out to hunt or mate. I hovered transfixed for several minutes watching octopuses mating, changing colour each time they moved to a different spot. I’ve felt motion sickness from a dizzying shoal of fish encircling me in the light of the boats on the surface.

The underwater playground holds man-made secrets too. Abandoned places, buildings and vehicles are full of stories waiting to be told. Eerie, yet awe-inspiring, nothing quite compares to the feeling of descending into a hundred-year-old shipwreck that’s gradually succumbing to mother nature. 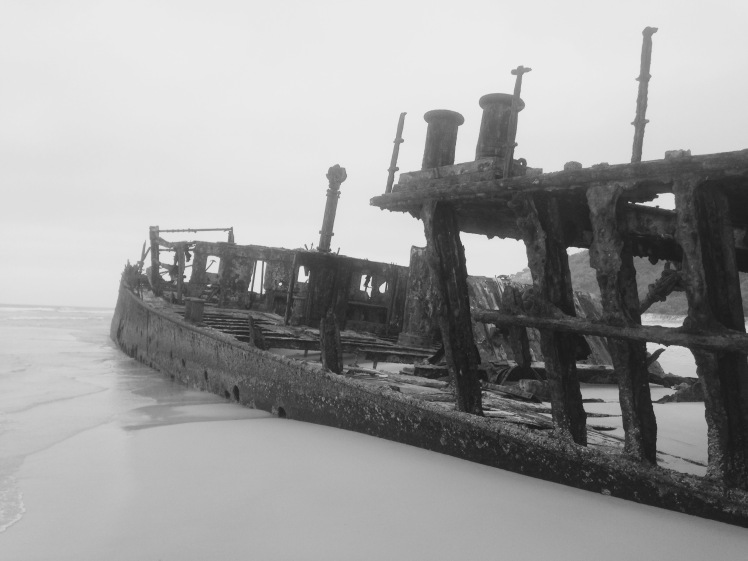 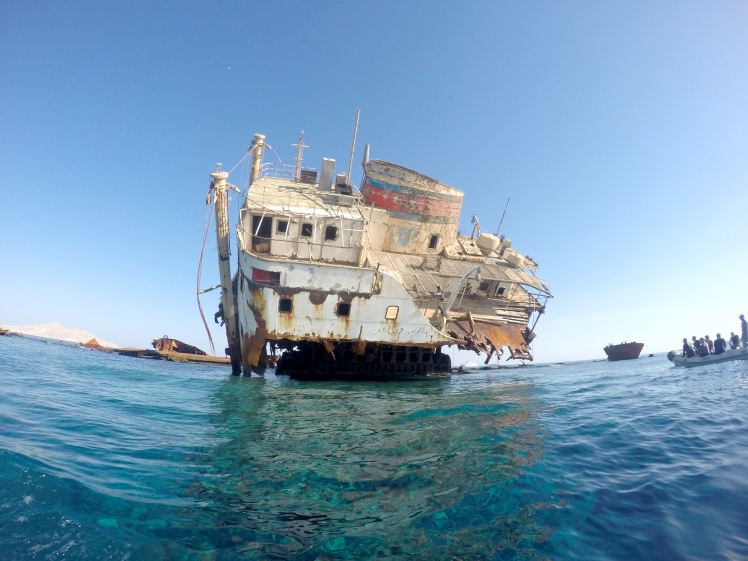 Exploring the Thistlegorm wreck at night was one of the most exhilarating experiences of my life! The idea of diving 30 metres under the Red Sea, in the dark and with strong currents, to explore a World War II ship and whatever creatures may be lurking inside, sounds bonkers! But I just got on with it 🙂 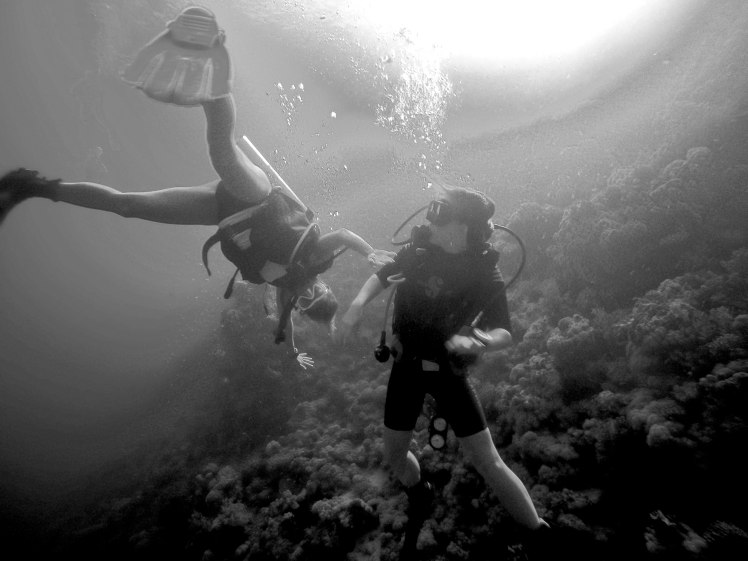 Most of my diving experiences are images in my head, but I have managed to capture a few videos and throw them together here. Enjoy…:)